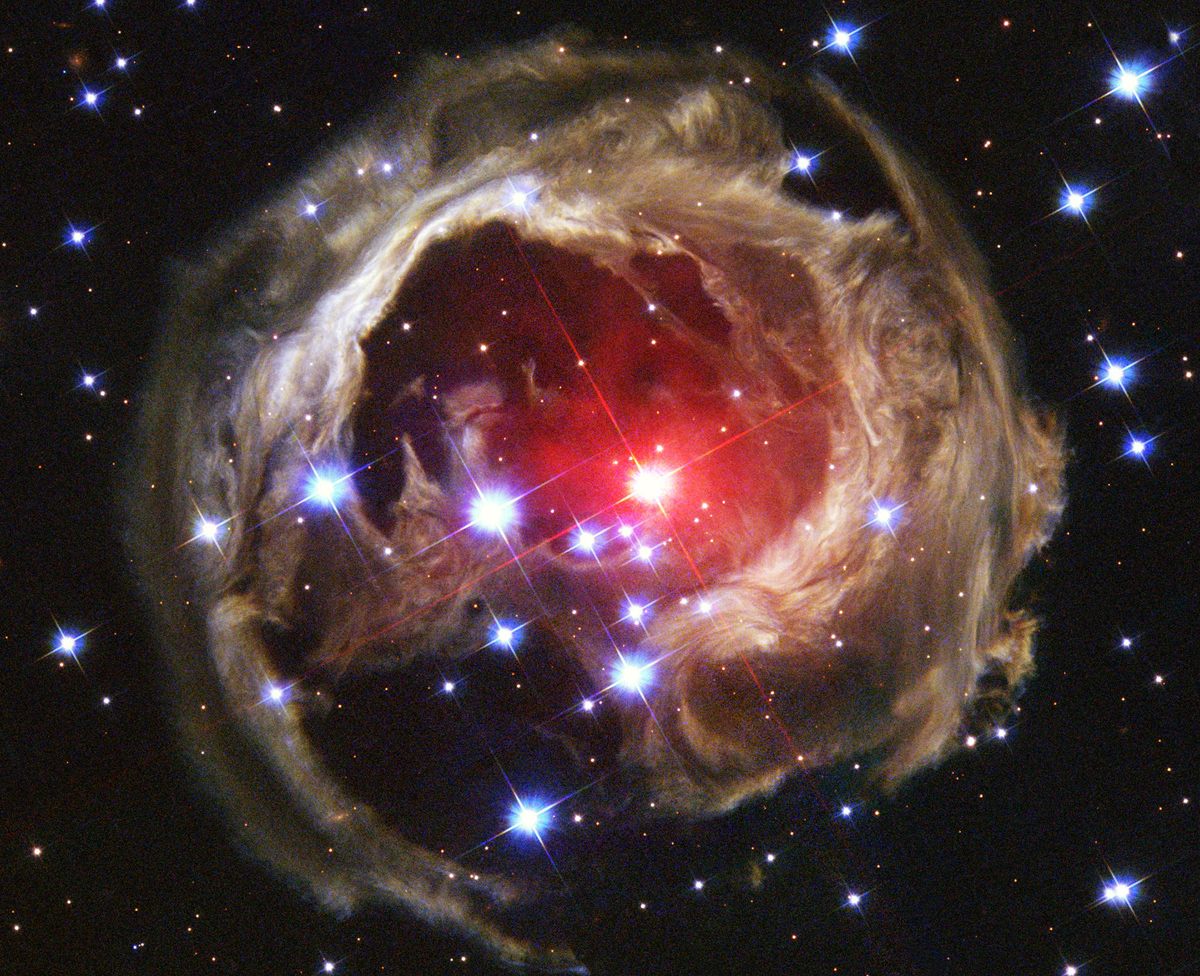 Did you ever wonder what it was like, at the beginning of the universe? When God said, “Let there be light,”  and there was light?”

I’ve tended to stop in awe at the first verb – God said, “Let there be light.
and there was.  That’s astonishing, isn’t it, that God spoke creation into being?   It should give us pause, I think, to consider the importance of the gift of language.  Perhaps that, language, is the real key to our having been made in the image of God.  Not that we can speak worlds into being.  But the gift of language, of vernal communication, is what distinguishes us from all other creatures.  And language does enable us to create our lives through relationship with others.  As a person who has always found language, and communication, fascinating and meaningful, I have always pondered the creation story from that vantage point – that God spoke, and things happened.

But what happened?  That’s our first question tonight.  That’s one of the things I’ve been pondering for the last couple of weeks – what was it like, 14 billion years ago, when God said, “Let there be light?”

Was it all at once, a sudden, huge, bright, blinding sort of light – like lightning, only wider and thicker and more dense and even brighter, creating an entire dome of brightly lit sky?

it like a tentative sunrise over the sea, with streams of rose and tangerine and violet stretching like wavering threads across the horizon as a small golden orb began to poke its way upward until it finally bounced, a liquid bubble, clear of its seeming bounds and into the freedom of space?

Perhaps we’ve had some clues this month.  Atlantic Magazine and NASA have conspired to post online images from space, and they have presented us with the magnificent imagination and artistry of our God.

Swirling, sparkling gasses and clouds in a multitude of colors, identified as stars and galaxies and nebulae, which are clouds of gas and dust.

Whole words beyond our sight or experience, unless we happen to operate the Hubble telescope.

Are these extraordinary amalgamations of time and space and matter an indication of what it was like, and what it is still like, when God says, “Let there be light?”

Or . . . and . . . is God’s illumination of the universe like something else?  Like something Noah might have seen: glimmering, glistening rays bouncing off quieted seas after a massive deluge, witnessed by only a few straggledy humans and animals, paired up and peering over the side of a small boat?

Is God’s idea of light akin to the clarity of the words of prophets, incisive and focused, cutting to the bare bone of what it means to walk with kindness and justice and humility?

Is God’s light something now celebrated during Hanukkah, a flickering oil lamp, shining for eight days in a hollowed out and crumbling temple, an insistent sign of hope amid the debris of human warfare?

Or . . .  and . . .  is God’s light a human being, God’s very self and a tiny infant all at once, a reigning creator who can command creation into being with a word and a small baby who can cry only for milk and comfort?  Is that what, or who, God’s light is?

This is a remarkable story, this Christmas story of God and us.

We may be so accustomed to hearing it that the miracle of it eludes us.

We may have so sentimentalized it that the harshness of it fades into the shadows.

We may have so commercialized it that’s if difficult to distinguish the baby at the center from the characters who pass across our screens and into our stores.

But, pared down to its essence, it is a remarkable story.

The might of political power pressing itself into ordinary lives.

Uncertainty and fear and hard work and . . .

a tiny, helpless infant born to impoverished parents in an out-of-the-way location.

Is this, too, what it looks like when God says, “Let there be light?”

It’s a remarkable story because it is our story.  And it is our story not simply because its basic elements reflect those of our own lives – the ordinariness and the confusion and the labors and the disruptions of our own – but because the light shining from the sky above and the light shining from the humble birthplace of Jesus illumine our lives – with meaning, and purpose, and love.

Did you ever wonder what is was like, what it IS like, when God says, “Let there be light?”  It’s all from the same source.   It all follows the same pattern.

NASA’s image of the Lagoon Nebula in the sky, a colorful conglomeration of young stars and the hydrogen cloud from which they were formed, looks to me just like Michaleangelo’s painting of God reaching out to touch life into Adam.

The Bubble Nebula, a sphere of sparking blue which happens to be a star in the process of formation , looks surprisingly like Planet Earth.

There’s one called a Colossal Shell of Light which a friend of mine thought looked like a manger.

And paintings of the baby in a manger look like  .  .  .  a baby,  actually,  but the sort of baby who causes angels to fill the skies and sing praises to God.  Like, perhaps, all babies do, because God with us, Emmanuel, rejoices in us and with us, and sends messengers and song and light our way, if we will but look.

The light of Jesus illumines our own lives – just look around.  Look back at the past week.  Consider:

Have you not seen the light of Jesus shining – through your family members and friends, staying up late to wrap gifts, rushing home early to bake and clean, trying to clear desks at work so that colleagues could leave for a few days, knowing that the business of the month had been put to bed?

The light of Jesus shines in places many of us would rather not be – look at the faces of fire fighters and police officers and EMT drivers, of doctors and nurses and convenience store cashiers, of all the people who labor that the rest of us might be safe and cared for and filled with good things.

The light from that stable creeps into the darkest of places – a light flickering and fragile, a light as powerful and wild as a galaxy,

it makes its way into prisons and into migrant camps,

it slips onto the streets and under the bridges where the homeless camp,

it glimmers in hospital corridors and hospice bedrooms.

“The people who walked in darkness
have seen a great light;
those who lived in a land of deep darkness—
on them light has shined.”

It’s all from the same source: The Love that generates and sustains the universe.  Love that shows itself

in the artistry of all things,

in the majesty of the heavens, and

in the intimacy of a stable.

And so, my friends, on this Christmas night, Look! Look up into the heavens, where colors unknown to us swirl about.  Look out into the world, where faces of all kinds and people in all sorts of situations are lit by the love of God.  Look around this sanctuary, in hope and in expectation.  Look into the face of a small and helpless baby, who takes on human life and gives completely to us the grace of his own being.

And know that God has said, “Let there be light!”

One thought on “Let There Be Light (Christmas Eve Sermon)”